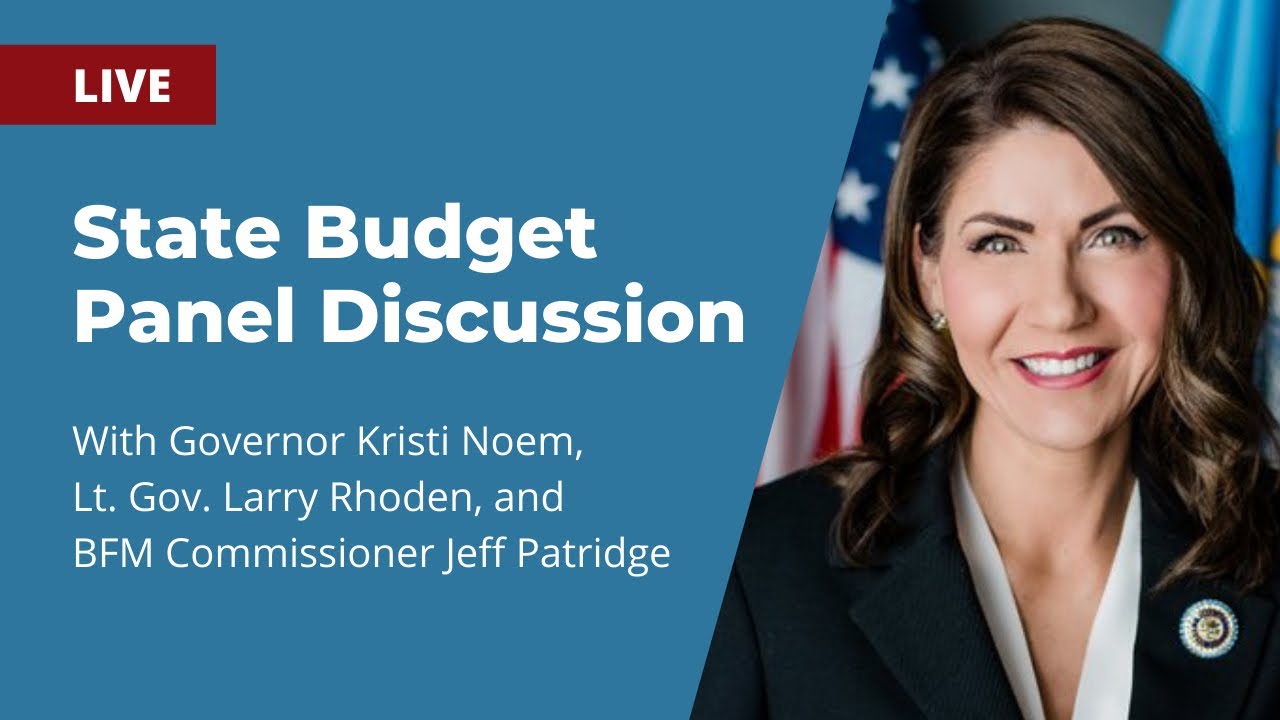 But late changes to the proposal, necessary to get two-thirds of House lawmakers on board with the plan to create grants and loans to offset housing development costs for the private sector, now have the Republican governor raising alarms about the state's ability to oversee the program.

"The proposal that the appropriators brought to us yesterday as far as the housing packages puts all the money under the (South Dakota Housing Development Authority), which is less accountable to taxpayers. Actually, they don't even set the budget for the housing authority," Noem told the Argus Leader on Tuesday in an exclusive interview at the state Capitol.

Originally, the governor had proposed $200 million for workforce housing grants that would be administered through her office's economic development division. The funds would be a combination of federal stimulus and general fund dollars.

However, lawmakers preferred to send to the Governor's Office of Economic Development only the $50 million in available stimulus dollars to provide grants while the remaining $150 million would flow through the state's Housing Development Authority. And those dollars would be expended to local housing developers through a low-interest loan program.

The second piece of the plan, though, created major contention among the state House lawmakers, who last week twice rejected the bill that would have authorized the funds. But after a deal was reached Monday between members of the Legislature's budget-setting Joint Committee on Appropriations, House Bill 1033 earned 48 votes of support Tuesday. That's one more vote than necessary to surpass the two-thirds required for special spending bills.

A deciding vote belonged to Rep. Fred Deutsch, the Florence Republican who last week did not support the $150 million piece of the governor's workforce housing initiative.

"The bill was much clearer to understand than the prior version," he told the Argus Leader in a text message following the bill's passage.

But how those funds will be administered isn't clear, according to the governor's office.

What changed the housing bill in the Legislature?

Since first unveiling the $200 million initiative in her budget address more than three months ago, Noem has touted it as a means to address housing shortages in South Dakota without directly involving state government in the home building business. That's because the grants, as originally proposed, would be used only to cover the cost of constructing and installing infrastructure that comes before residential housing development can occur.

For instance, a contractor could seek a grant to cover expenses like building roads, sewer and water lines.

But now, the majority of those dollars will go through the South Dakota Housing Development Authority, which by law can only expend dollars for the direct construction of living units.

"Now it can't be used to develop the infrastructure, which was the whole purpose of the program," said Noem, who was joined by Lt. Gov. Larry Rhoden, her chief of staff Mark Miller and interim Bureau of Finance and Management Commissioner Jeff Partridge during the interview.

"The real question is to how it will work," he said.

Housing Development Authority Executive Director Lorraine Polak did not immediately respond to a request for comment for this story.

Following the vote, the bill now heads to Noem's desk, but Noem's office declined to say whether she'll veto HB1033.

Beyond the $200 million workforce housing initiative, lawmakers in recent days have complicated other budget ambitions of the governor as well. From a new women's prison in Rapid City that would come with a $38 million price tag to a $5 million shooting range in the Black Hills, resistance in the Legislature has been constant.

Both projects failed to clear the state House, coming up short of two thirds support. But And it's not jus special projects wedging a divide between the two branches.

Broader disagreements about the governor's departments authority to spend federal dollars that came in the American Rescue Plan Act without additional legislative approval – which surfaced in February when the Department of Social Services began issuing millions in assistance checks to registered daycares – also continue to be the source of tension in the capitol halls.

With just two days left in the regular Legislative, there's uncertainty if a budget deal will get done before lawmakers head home. Noem says she isn't worried about that though.

"I can sit here until July. I'm not in a hurry," she said. "They're the ones panicked about getting out of here because they're tired of debating and they have vacations planned and they want to go. I don't have to go anywhere so I will sit here until we do it right."